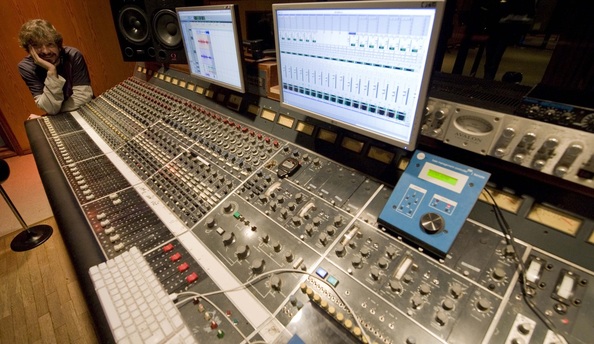 During the cold 2004 winter, I had the honor and privilege of meeting 5 women who were invited to take part in a stage production based solely on women and flamenco. I was pleasantly surprised by Caroline Planté, guitarist and musical director of the future production who was also in charge of composing the music. Sometimes, simply sharing a few words with someone is enough to capture the sensitivity that the person is able to convey.

At the end of this unusual meeting I thought of asking Caroline to compose a sample buleria to listen to during the next meeting. The original project was never realized, but destiny had allowed me to meet such a flamenco composer as I had never imagined. Since then I have shared a personal and artistic process with Caroline which I hope will always continue.

It is for this reason that I offered to write these lines.